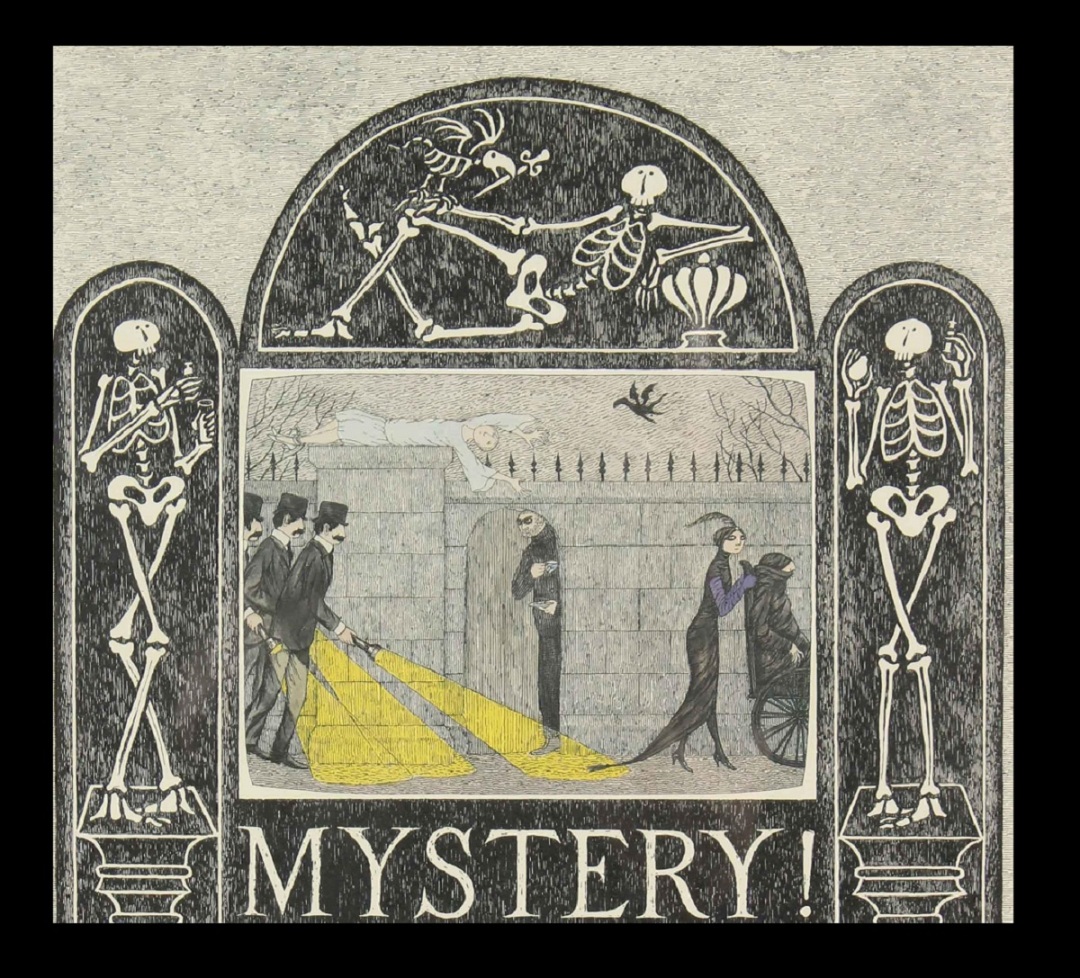 “They write mysteries. She solves crime.”

The pitch – Matilda’s mother mysteriously disappeared when she was but a child. She is raised by her three mystery writing aunts but still remains seeking clues to her mother’s disappearance. Meanwhile, she’s grown up to be a detective in the small town of her birth. Picture Murder She Wrote if Jessica Fletcher had a niece on the police force that she helped out regularly.

As a British show, the season is 6 episodes long, two 45 minute episodes per mystery. It’s got two seasons under it’s belt and most likely has a few more seasons in it. The overarching mystery is the trail of Matilda’s missing mother that we get breadcrumbs to as the series goes on. You will either appreciate the dry humour of the narrator of find it really annoying so your milage will vary. I’d give it a decent Cozy score, meaning the the tone is relatively light and there is usually enough info for the viewer to have a chance of solving the mystery with Matilda.

The murders take front and centre of the plot, several of them connecter to her aunts in some way. Secondary plots like Matilda’s love life provide some counterpoint and melodrama. I think it the interactions of the aunts that I find most delightful so far. Personally, I’m enjoying it so far but also hoping that the Missing Mother Mystery is solved within 5 seasons though each season being only 6 episodes, they might get away with running a bit longer – time will tell.

My prediction – there will be a season finale cliff hanger of Matilda getting ready to finally have that shot at the romance she’s been pining for, but she’s interrupted by a clue that promises to break the Missing Mother Mystery wide open!